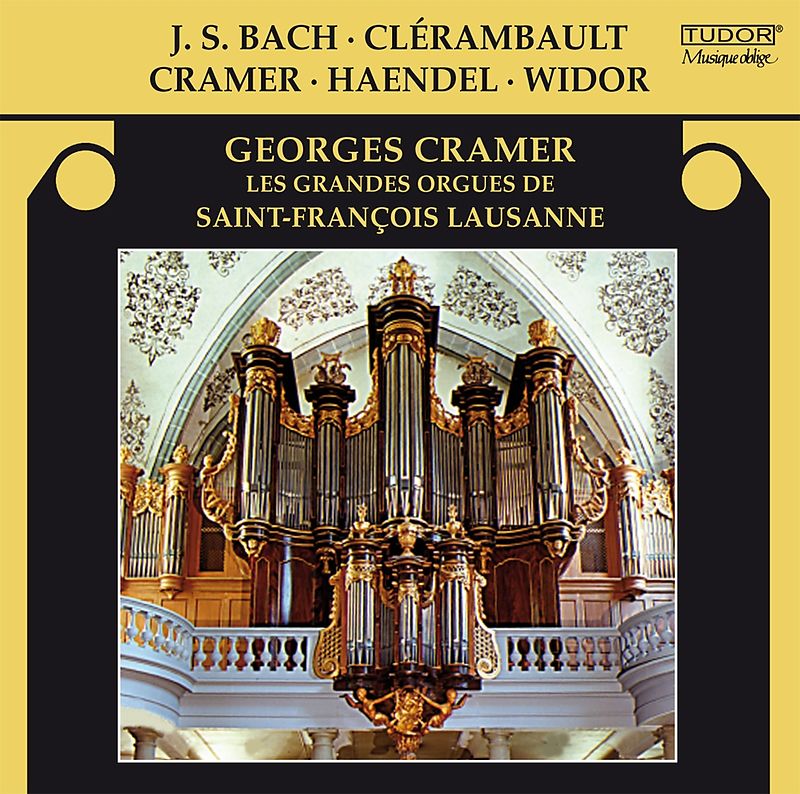 Georges Cramer was the organist of Saint-François in Lausanne from 1947 to 1974 and an unforgettable teacher at the Conservatory of this city. His outstanding teaching transmitted the richness of French and German traditions that he had received from his masters William Montillet, Emile Blanchet, Otto Barblan.

The Competition, founded by the Canon Georges Athanasiades, is a member of the World Federation of International Music Competitions (WFIMC). 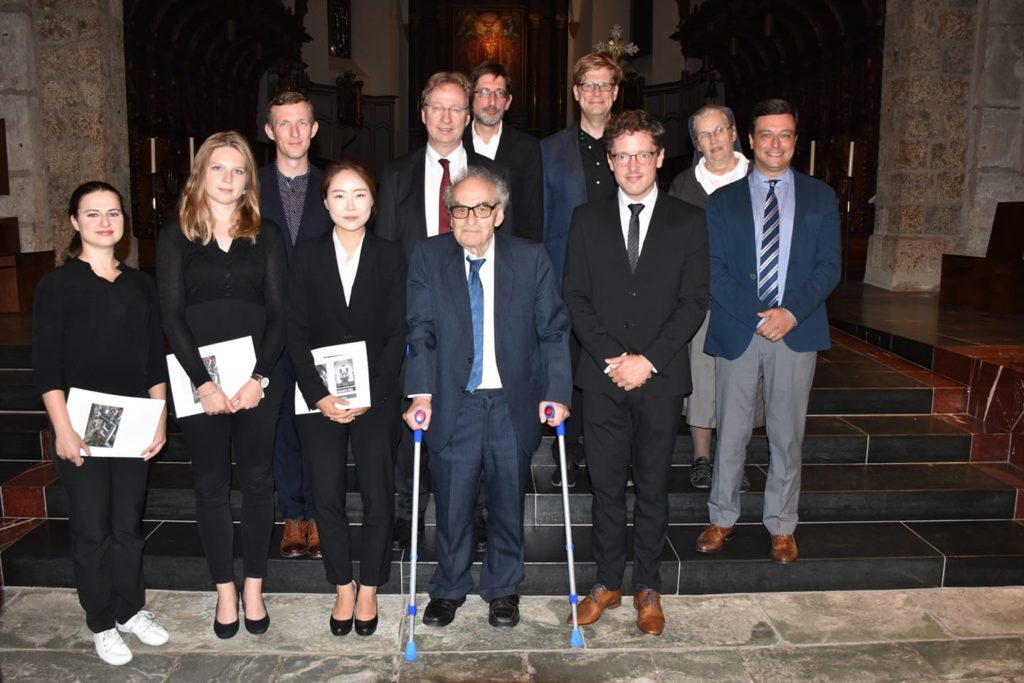 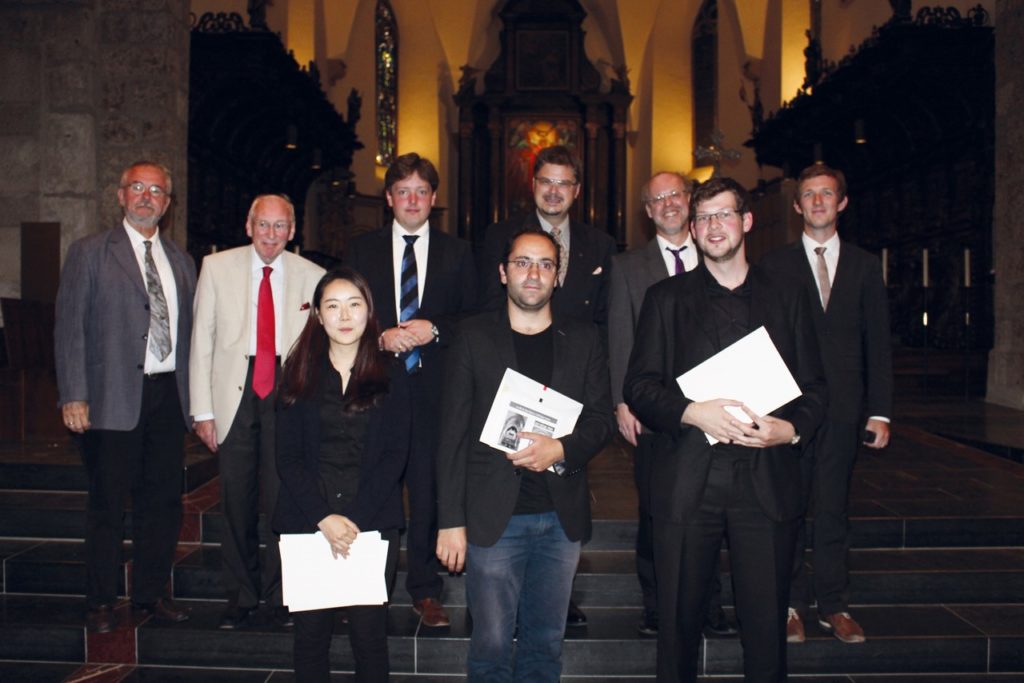