The competition is being prepared 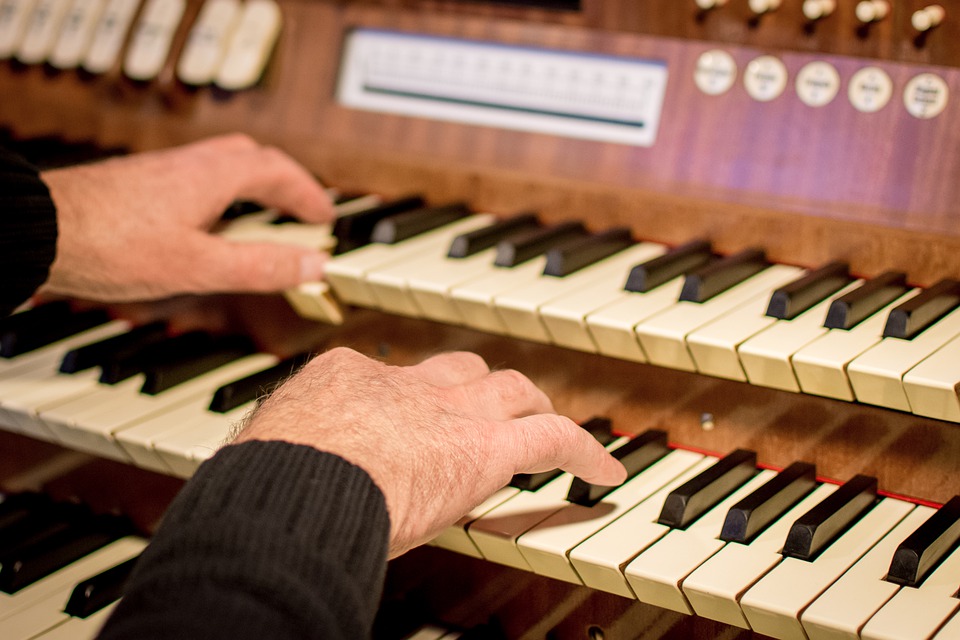 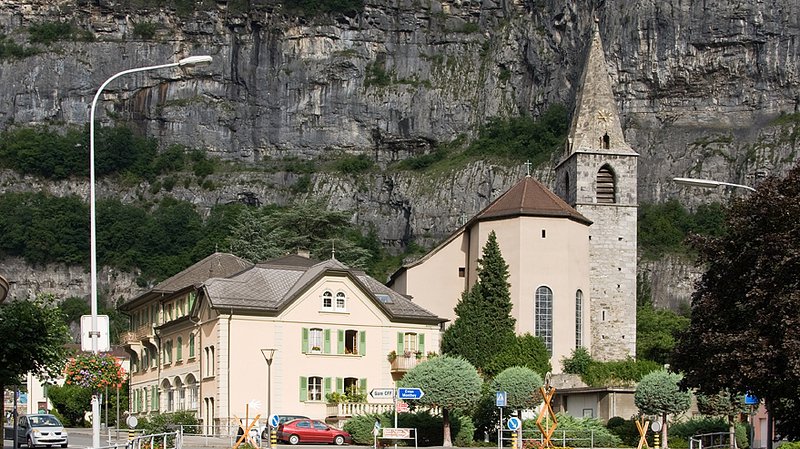 2nd round: Friday August 13 (7 p.m.) at the Saint-François church in Lausanne

Details of the choir organs: www.sainf.ch/organopole/ 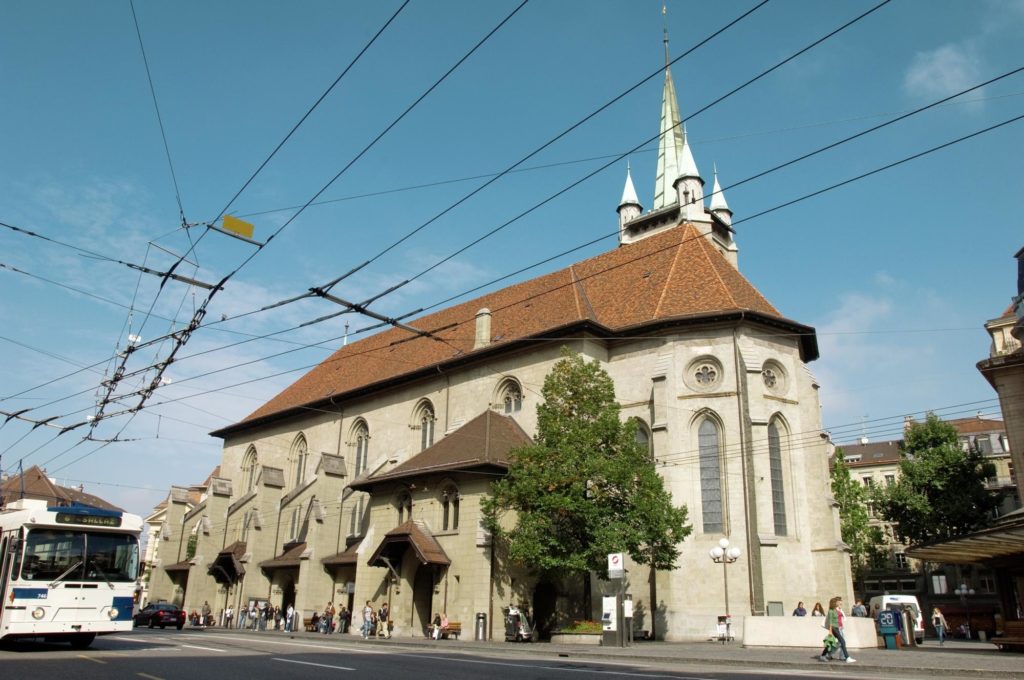 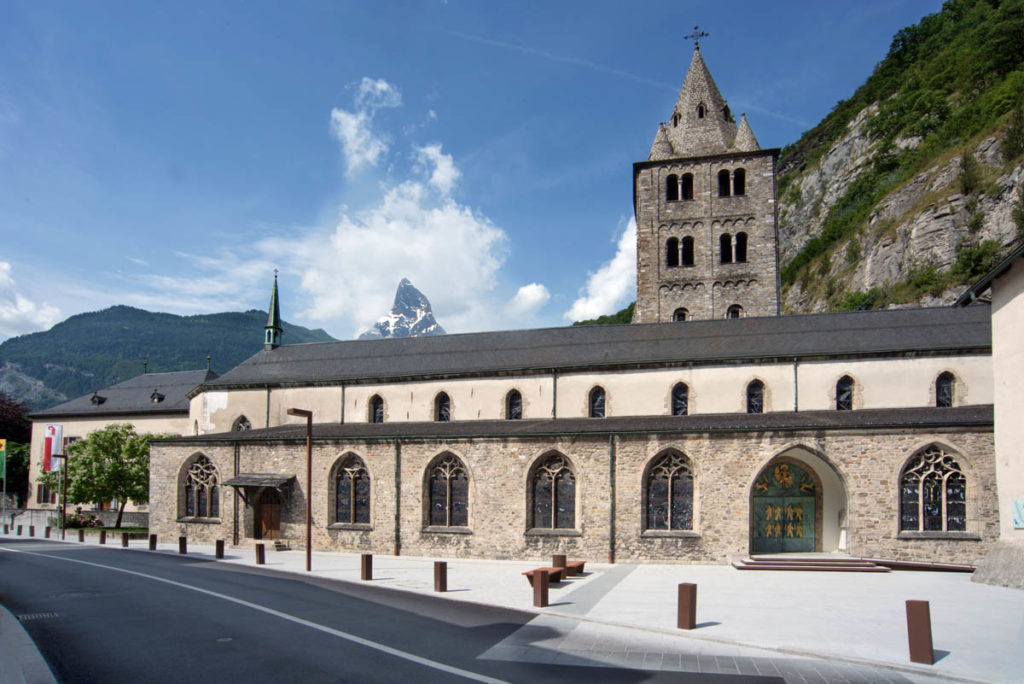 Final: Sunday August 15 (3 p.m.) at the Basilica of Saint-Maurice

On the choir organ:

At the Grand organ:

Wednesday August 11, 2021 (8:30 p.m.) at the Basilica of Saint-Maurice: Exceptional concert by Benoît Mernier

Concert-presentation around the idea of transmission through the centuries. Free admission, like all the events of the Competition. 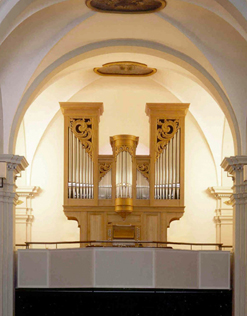 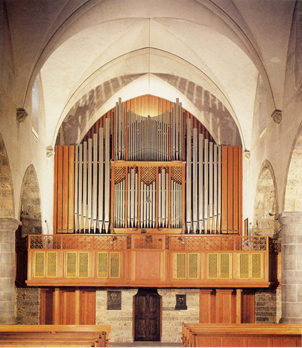 Basilica of the ‘Abbey, Saint-Maurice

Working organs may be used during the competition, according to an established schedule.

Concerts for the First Prize 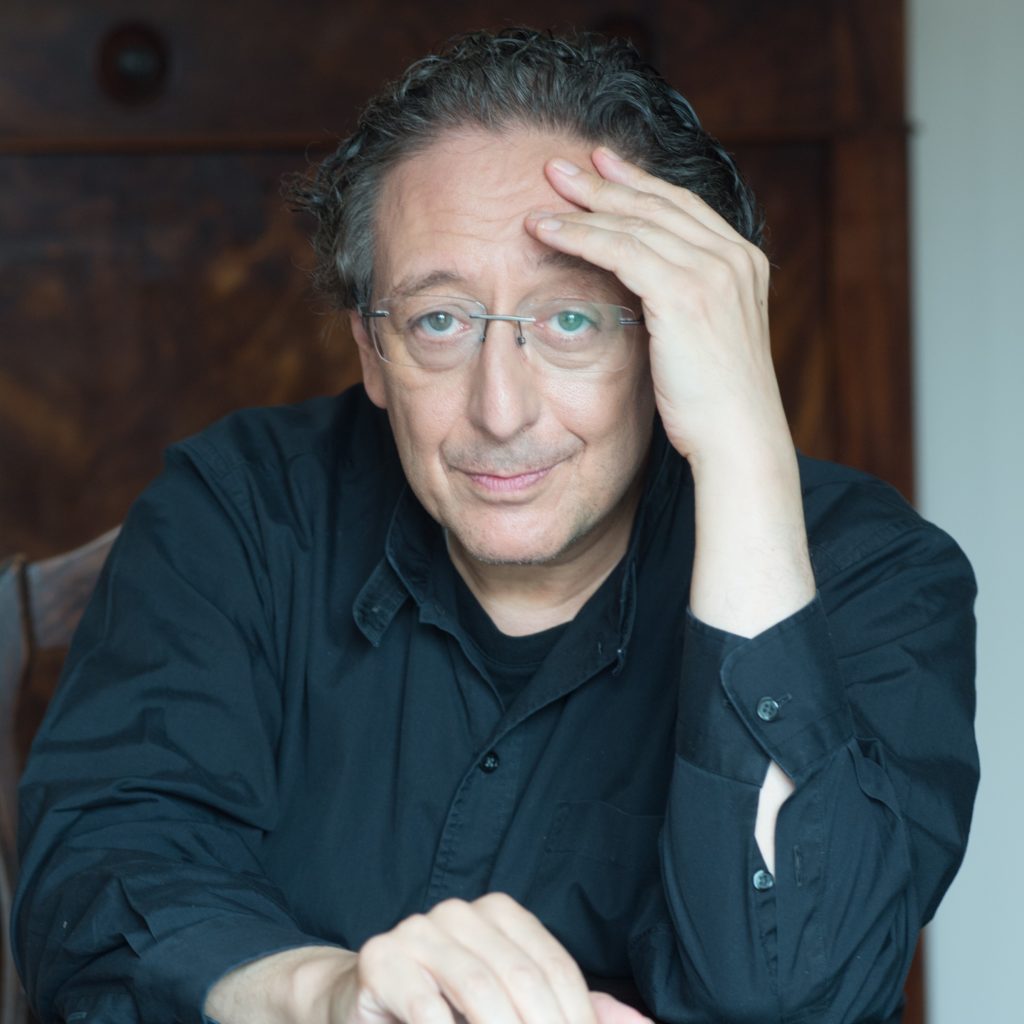 France – President of the Jury

Professor at the Ecole Normale in Paris 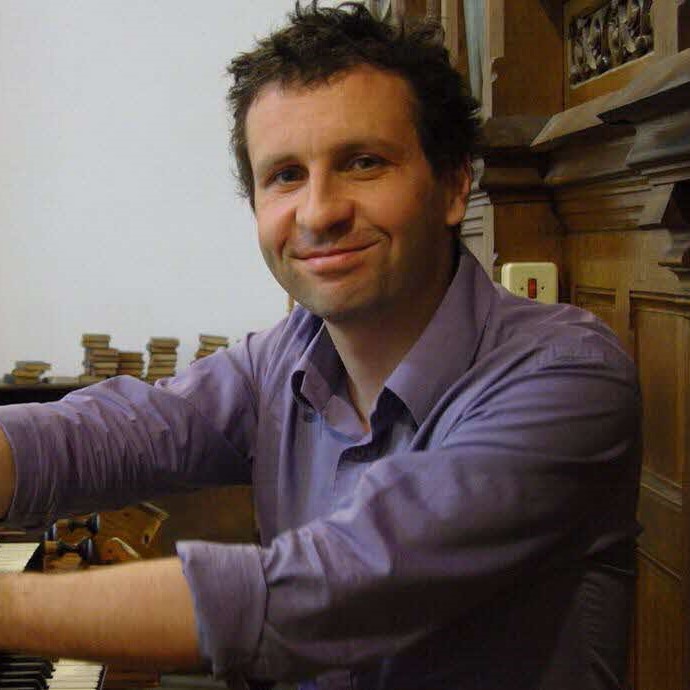 Musical advisor for the organ of Radio France 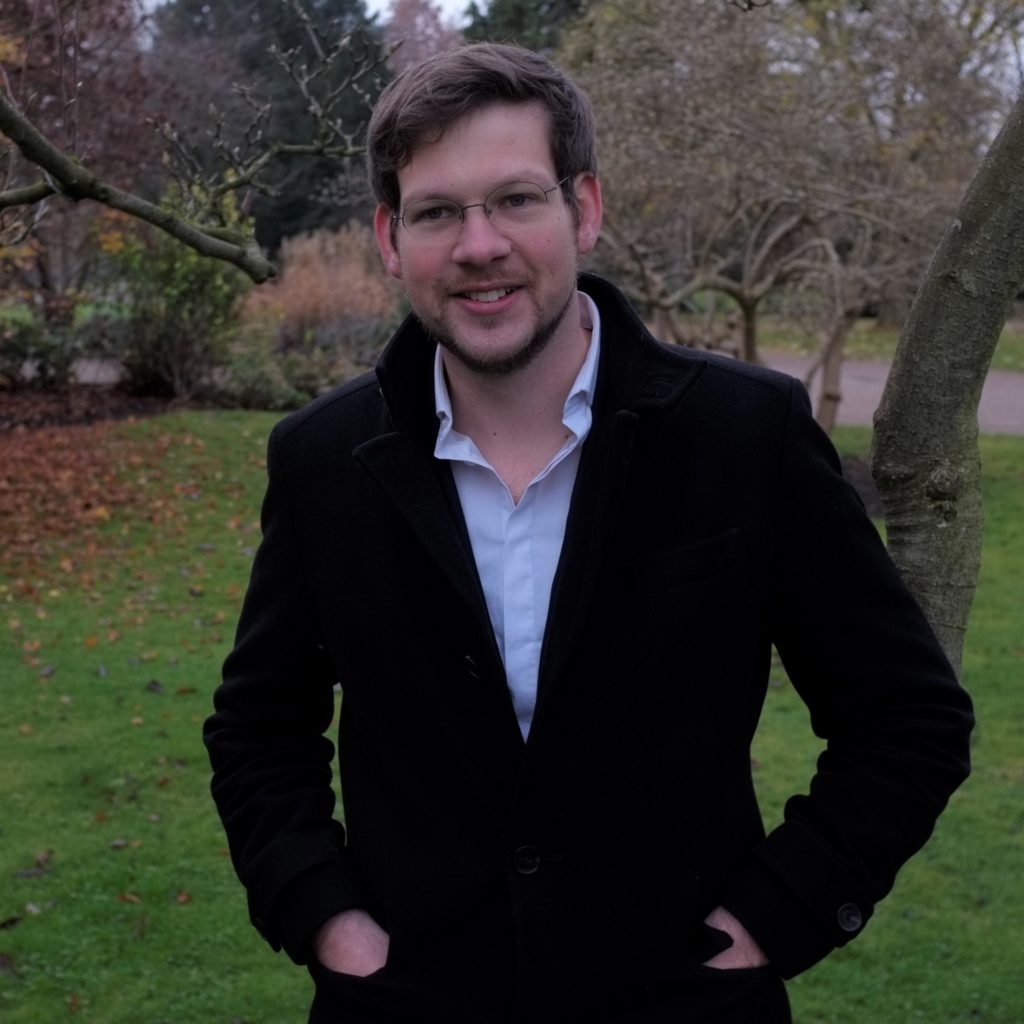 Holder of the organ of the Basilica of Saint-Maurice 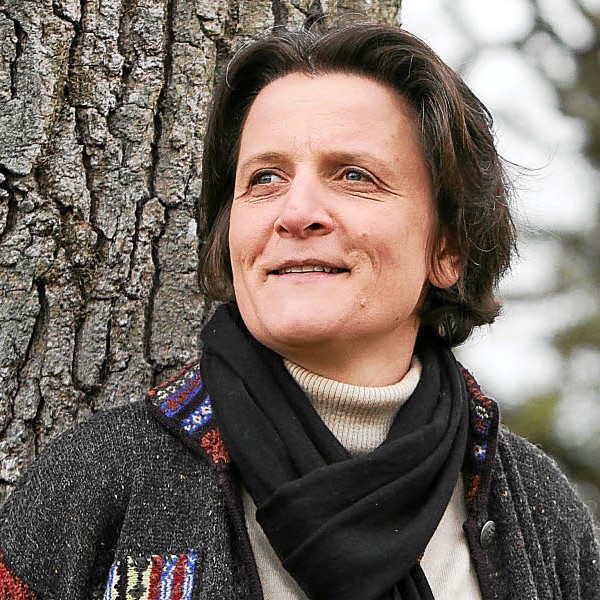 Holder of the organ of Saint-Severin in Paris, Deputy Director of the Academy of Music of Sainte-Anne d’Auray 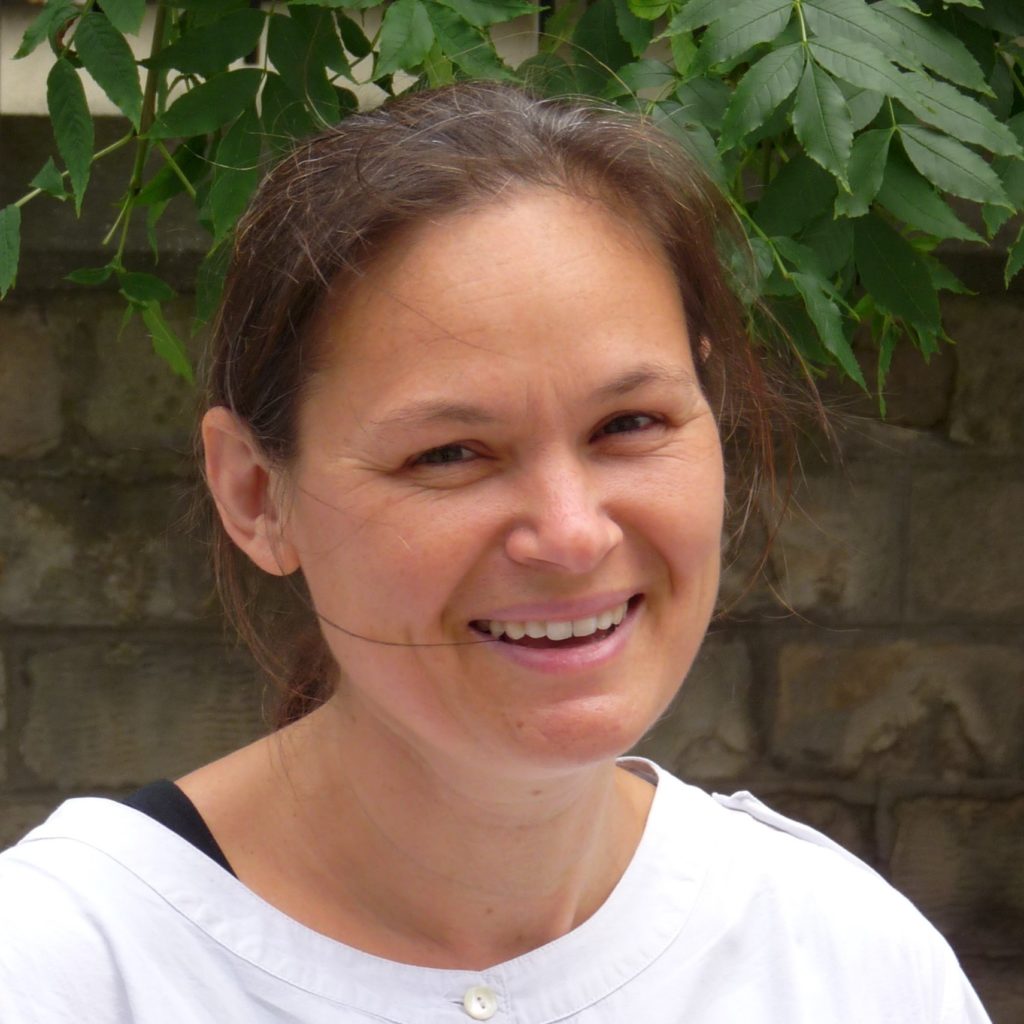 Holder of the organ of Notre-Dame de Lorette, Professor at the Conservatory of Clichy and Saint-Mandé 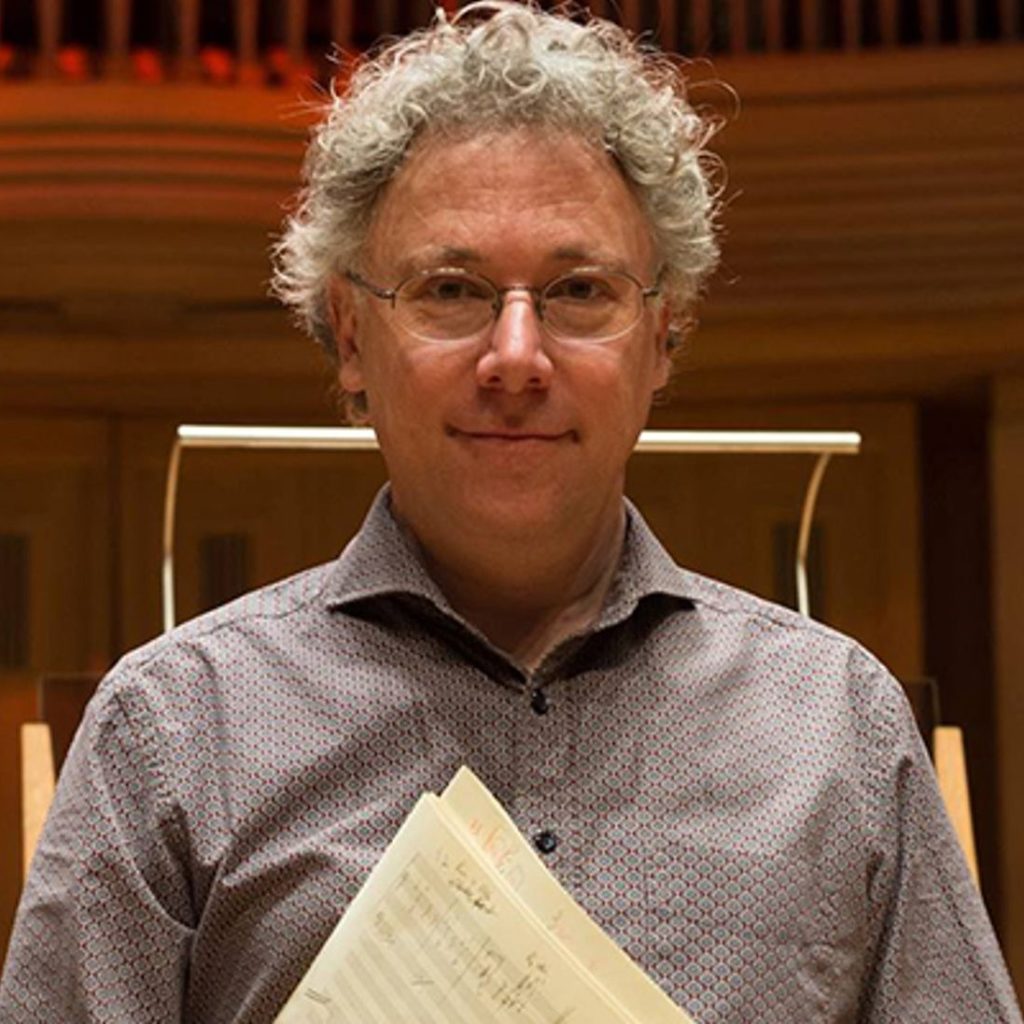 Professor at the Royal Conservatory of Brussels, Member of the Royal Academy of Belgium 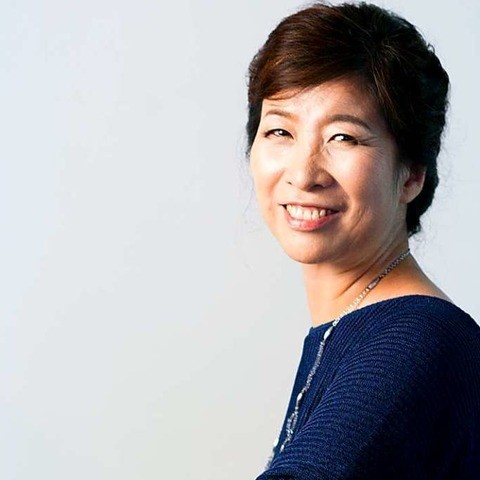 Professor at Seoul National University of the Arts

The jury makes its decisions blind (without knowing the names of the candidates). The jury’s decisions are final.

The results of the preselection test will be communicated to candidates at the end of June 2021.

Registration for the organ competition